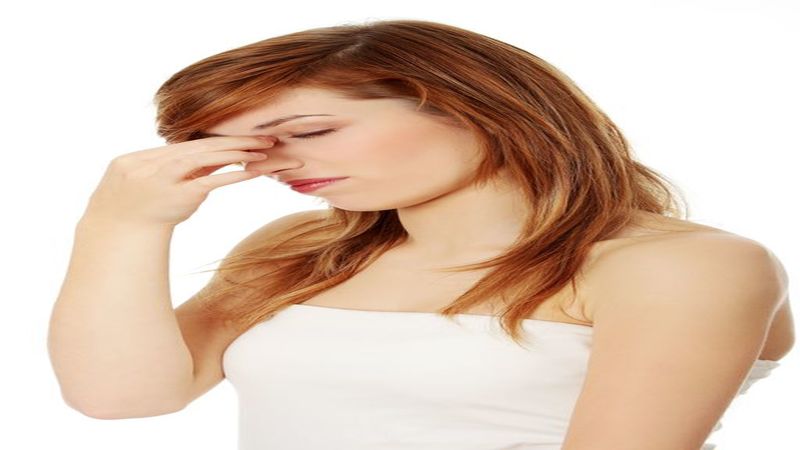 Food allergies in elizabethtown ky cause symptoms ranging from mild to severe. Some allergies appear in very young children and later disappear, while other people deal with their food allergies for a lifetime. It’s also possible for people to develop negative reactions to food after childhood. A medical doctor specializing in allergy diagnostics and treatment can help verify the cause of symptoms if it is not obvious.

Most reactions to food aren’t caused by allergies. Some people are sensitive or intolerant to various food substances, but that isn’t a true allergy. Someone might get an upset stomach after drinking milk because of lactose intolerance, for example. Another person likes sauerkraut but won’t eat it because it causes gas. The difference is that food allergies in Elizabethtown KY are caused by the immune system, whereas sensitivity and tolerance issues are not.

Food allergy symptoms may be as minor as tingling in the throat or the mouth or watery eyes. Stomach pain, sneezing, and hives can occur. More serious reactions include vomiting, fainting, or having trouble breathing. Even the minor symptoms should not be ignored because they can eventually progress to more serious problems.

When Symptoms Are Mystifying

The reason it’s difficult to pinpoint a food allergy is that the symptoms may not occur for hours. The person might already have eaten something else by then. Also, sometimes it’s all quite mystifying. For instance, the person knows that he probably should stay away from almonds because eating them makes his mouth feel itchy. Yesterday when he ate a peach, the same thing happened.

This is why it’s so important to schedule an appointment with an allergist like C. Steven Smith, M.D. Diagnostics, preventive treatments and a wealth of information are provided. The doctor can explain why the peach seemed to cause symptoms. It’s because peaches and almonds are in the same botanical family. Peach pits and almonds have a similar shape. Someone who reacts relatively seriously to almonds may have just a mild reaction to peaches, but eating that fruit should still be avoided.