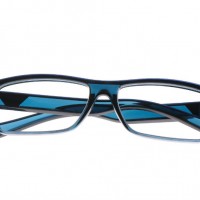 Quite a few people still talk about Buddy Holly to this day, even though he died in 1959. The musician, who is said to have defined the setup for a rock band, was always seen wearing his distinctive eyewear, whether onstage or offstage. The same goes for Elton John. Audrey Hepburn is known for her
Read More