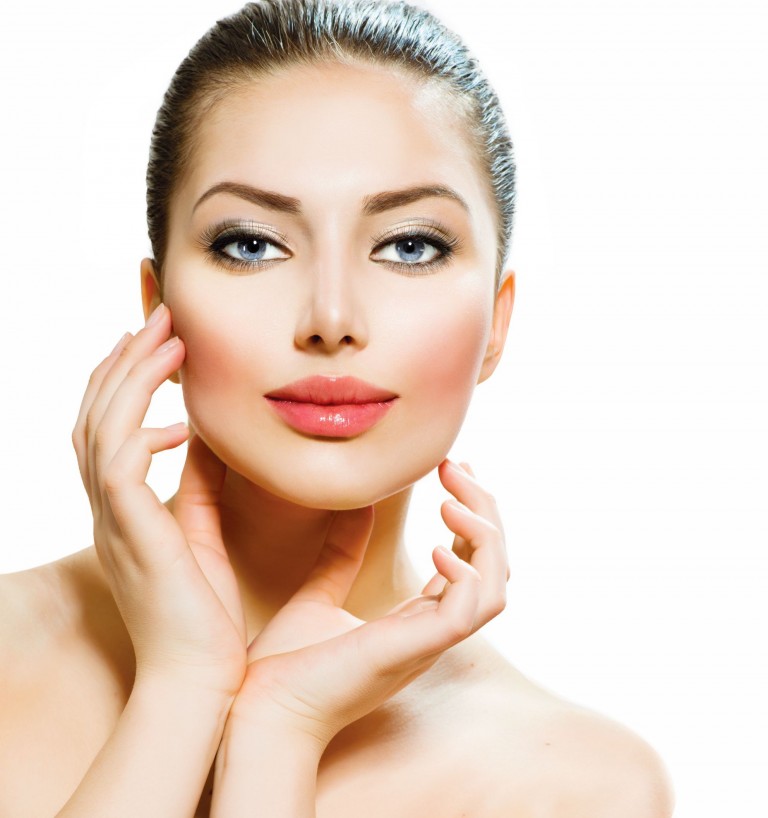 Children usually don’t give much thought to the “boy” or “girl” concepts other than the basic understanding. Some children don’t feel like a girl or a boy, regardless of their physical and biological appearance. Gender dysphoria in children is a person’s discomfort when their gender identity doesn’t match their biological sex. Here are a few of the most common signs.

Frequent and Consistent Statement About Being the Opposite Gender

Kids often joke about being a boy or a girl. They even find it humorous to joke about, like putting on their dad’s tie, saying she’s a boy, and laughing about it. Gender dysphoria is often expressed by a child who regularly, and perhaps angrily, insists that they are the opposite gender.

A Desire to Get Rid of Genitals

Young boys who frequently desire to get rid of their penis may be a sign of the condition. A young girl who wants to trade her female genitals for the male version may also have gender dysphoria.

To learn more about gender dysphoria in children, contact the International Center for Transgender Care.